The museum is located in the Palace of Culture in Staryja Darohi. In 2019, the museum celebrated the 20th anniversary. The museum funds consist of 16 collections with 3,175 items (2012); among them: the main fund is 2,581, the additional fund is 594. The museum stores the paintings of the countryman and honored art worker of the BSSR I.N. Stasevich, the works of the famous Belarusian medal art masters such as A. Kashkurevich, Ya. Tikhonovich, S. Gerus, S.Gorbunova, the wooden sculpture of the carver I. Lizura. The exhibition hall of the museum houses exhibitions, presentations, master classes, contests, lectures, excursions, thematic museum lessons, learning game programs, actions and meetings.


In 2011, the museum won a grant from the Minsk Region Executive Committee "For Supporting More Significant Projects in the Field of Culture and Art" to set up a permanent museum exposition, which focuses on the history of the roads and postal service. Postmaster rooms, blacksmith shops, taverns have been reconstructed. In the stands, there are archive documents and photographs about the history of the construction of the most important objects of the 19th century: the Moscow-Warsaw tract and Libavo-Romny railway that is tied up with the history of Village Darohi.

The exposition presents the work of the post-office and the inn in the 18th-19th centuries. All the interior elements are as close as possible to the ones of that time.

In February 2016 the second section of the permanent exposition of the museum "Material and Spiritual Culture of the Belarus Sakoon of the Beginning of the 20th Century" was opened. A whole, unique ethnographic exposition was created, recreating the life of the community of Sakuns who lived on the territory of Starodorozhchyna, preserving the most interesting and important features of the identity of this ethnocultural community. Especially valuable are the ethnographic portraits of I. Serbov, the Belarussian historian, ethnographer, and folklorist. These photos are an invaluable source of visual information about what Belarus was in the early twentieth century. It is worth noting that the exposition presents exhibits - originals, which are more than 100 years old. 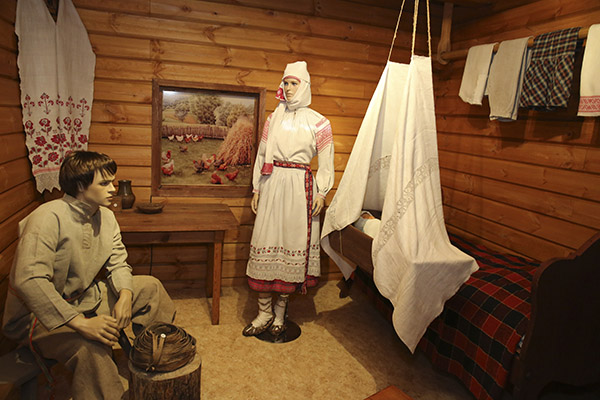 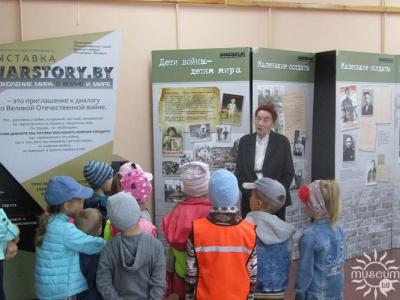 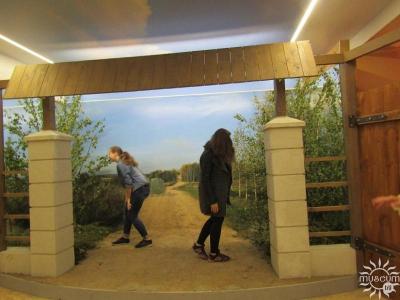 Quest "Where is my box" 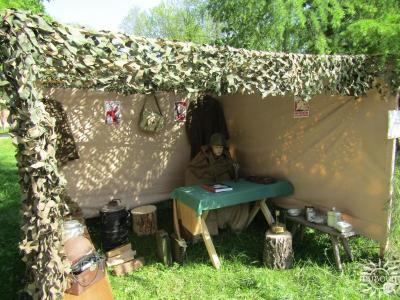 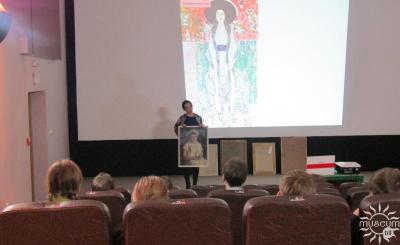 On the eve of the International Women's Day 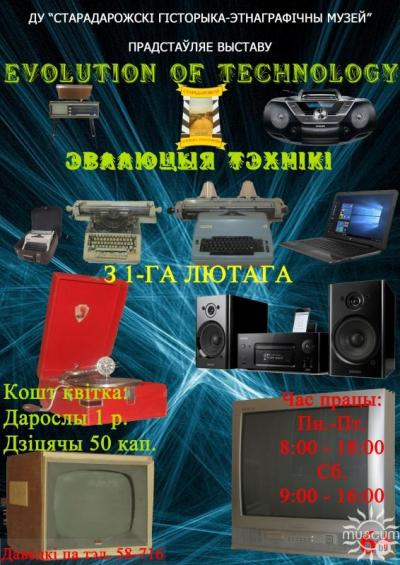 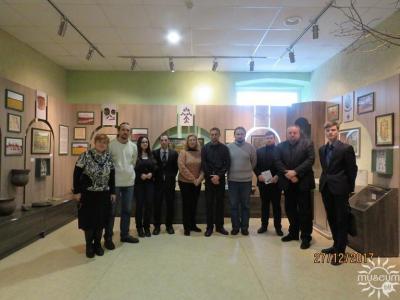 In Bykhаu there was a scientific conference 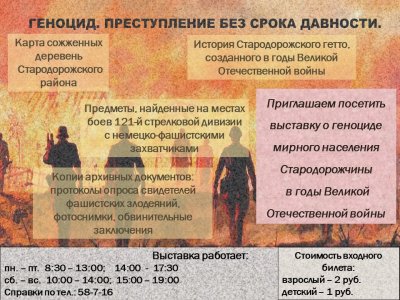 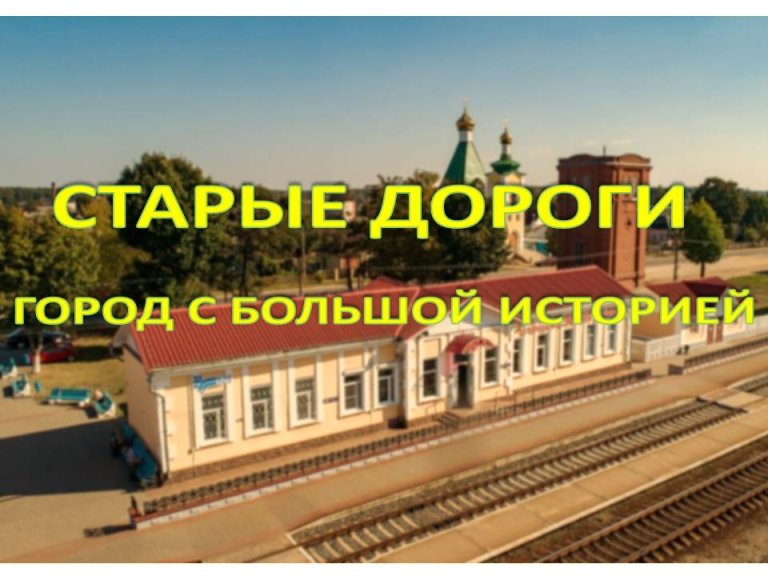 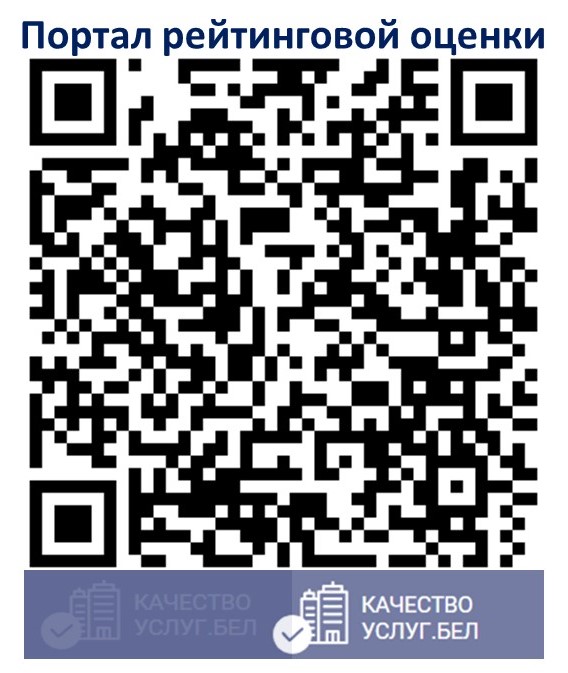 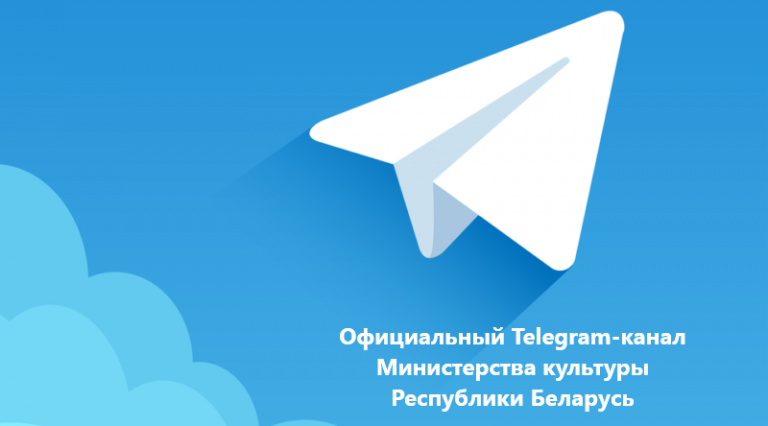